Although when you hear the word ‘menopause’ you’re more likely to think of women than men, the truth is that there is a male version. Known as ‘andropause’ (to give it its full name), the male menopause is similar to the female menopause in that it signifies a big drop in hormone levels, most notably testosterone.

The male menopause usually occurs in men who are aged over 50, and it can have some negative effects on a man’s life including depression, low energy, insomnia, lack of focus, feelings of physical weakness, and increased body fat to name just some of the symptoms. Unlike the female menopause, not every man goes through the andropause, but those who do will be pleased to know there are some treatments available to help them navigate the biggest problems associated with this time in their lives. Read on to find out more.

Since the male menopause comes about through a sudden lack of testosterone being developed, it makes sense that having hormone replacement therapy and increasing those lost levels again, will help ease the symptoms.

Once you begin hormone replacement therapy, you should feel a reversal of the symptoms of male menopause fairly quickly, giving you more energy, better health, and more confidence among a plethora of other benefits.

Exercising itself won’t increase your testosterone levels, so it won’t reduce all the symptoms you might be experiencing because of the male menopause, but it will certainly go some way to making you feel a whole lot better.

When you exercise, you produce more endorphins. These chemicals fight against any cortisol (the stress hormone) in your body, and generally improve the mood, giving you what some people have described as a ‘natural high’. The more often you do this, the healthier you will be, of course, but you’ll also feel happier. Being happy and positive is a great way to combat some of the symptoms of the male menopause.

On top of regular exercise, employing a healthy, varied diet is a good way to reduce symptoms of the male menopause too. Certain healthy foods including more whole foods and trying to remove processed foods from your diet is a great start, although studies are still ongoing as to which foods – if any – are especially useful to those going through the male menopause.

Cognitive behavioral therapy (CBT) is a form of talking therapy. By looking at the way you behave and think about certain areas of your life, addressing those areas, and then changing your attitude towards them, CBT is often hailed as a positive way to work through issues.

CBT is particularly useful to those who have depression and anxiety, both of which are also symptoms of the male menopause. By talking things through, it becomes easier to deal with the issues at hand, and even if the symptoms are not entirely eliminated, the sufferer will also feel much better once they have started CBT.

Hello & welcome! My name is Sandy and I am the owner/author of this blog. I am a Christian wife and mom, originally from Georgia-born and raised. I now live in North Dakota with my husband and 2 daughters.
I love books/reading, thrift stores, crafts and coffee {just to name a few}. I am also what some people would call a "Crazy Plant Lady"! I love gardening and I also sort of like to "collect" indoor plants. :) I am also a mom of 3 fur babies: a dog and 2 cats! Thank you for stopping by my little corner of the web. 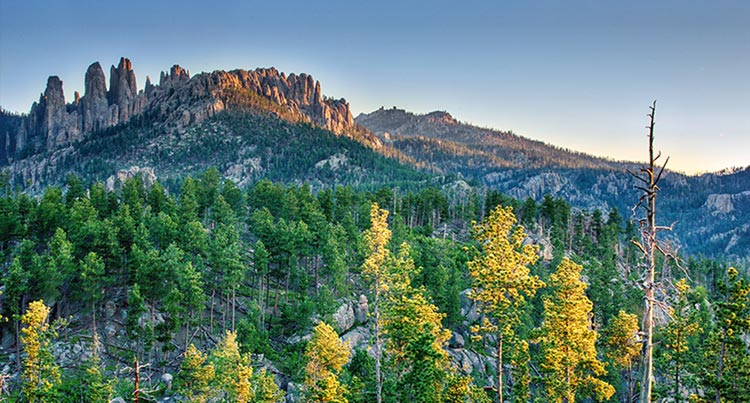 A little section of my office/craft room/plant roo

A corner in my craft room/plant room/office! Snake

These are really good! Check my profile for a coup

I always love to see new growth on my plants! #Mon

This sweet boy of mine passed away yesterday morni

Another pic! I can’t help it, it’s so beautifu

My Thanksgiving cactus has one lone bloom on it...

Back into my pocket planner! I love this Ostrich p

Luna is missing her daily walks for the last few d

This is Leo staring me down, waiting for me to com