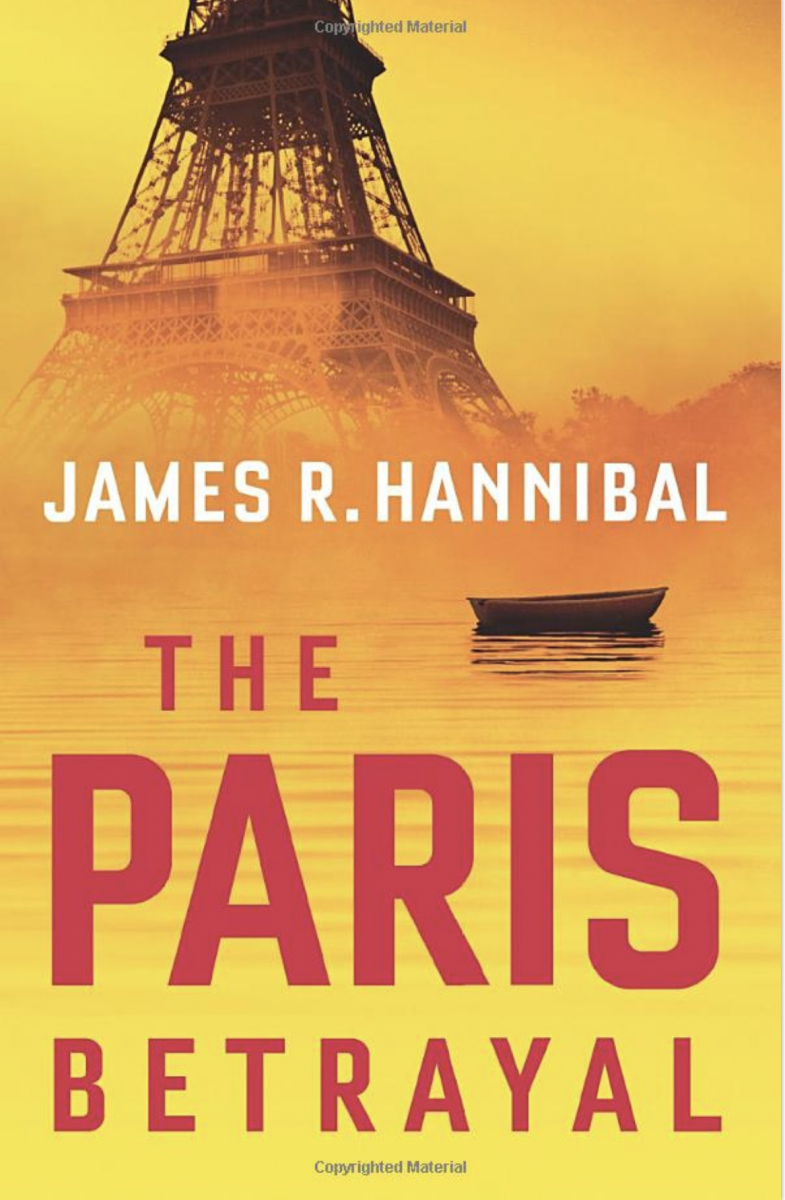 After a rough mission in Rome involving the discovery of a devastating bioweapon, Company spy Ben Calix returns to Paris to find his perfectly ordered world has collapsed. A sniper attack. An ambush. A call for help that brings French SWAT forces down on his head. Ben is out. This is a severance--reserved for incompetents and traitors. Searching for answers and anticipating a coming attack, Ben and a woman swept up in his misfortunes must travel across Europe to find the sniper who tried to kill him, the medic who saved his life, the schoolmaster who trained him, and an upstart hacker from his former team. More than that, Ben must come to grips with his own insignificance as the Company's plan to stop Leviathan from unleashing the bioweapon at any cost moves forward without him--and he struggles against the infection that is swiftly claiming territory within his own body. Award-winning author James R. Hannibal rachets up the tension on every page of this suspenseful new thriller.

This was an exciting book right from the get-go! Lots of action, intrigue, mystery. One that keeps you interested! This is my first book from this author, and I really like it. If you like stories about spies, bioweapons, military, etc....you know, along those lines.....you'll enjoy this one! Give it a read! 🙂

You can find this book on Amazon and other retailers. Available on Kindle as well.

James R. Hannibal is no stranger to secrets and adventure. This former stealth pilot from Houston, Texas, has been shot at, locked up with surface-to-air missiles, and chased down a winding German road by an armed terrorist. He is a two-time Silver Falchion Award winner for his children's mysteries, a former Thriller Award nominee, and a 2020 Selah and Carol Award finalist for The Gryphon Heist--the opener for the CIA series that now includes Chasing the White Lion. James is a rare multisense synesthete, meaning all of his senses intersect. He sees and feels sounds and smells, and hears flashes of light. If he tells you the chocolate cake you offered smells blue and sticky, take it as a compliment. 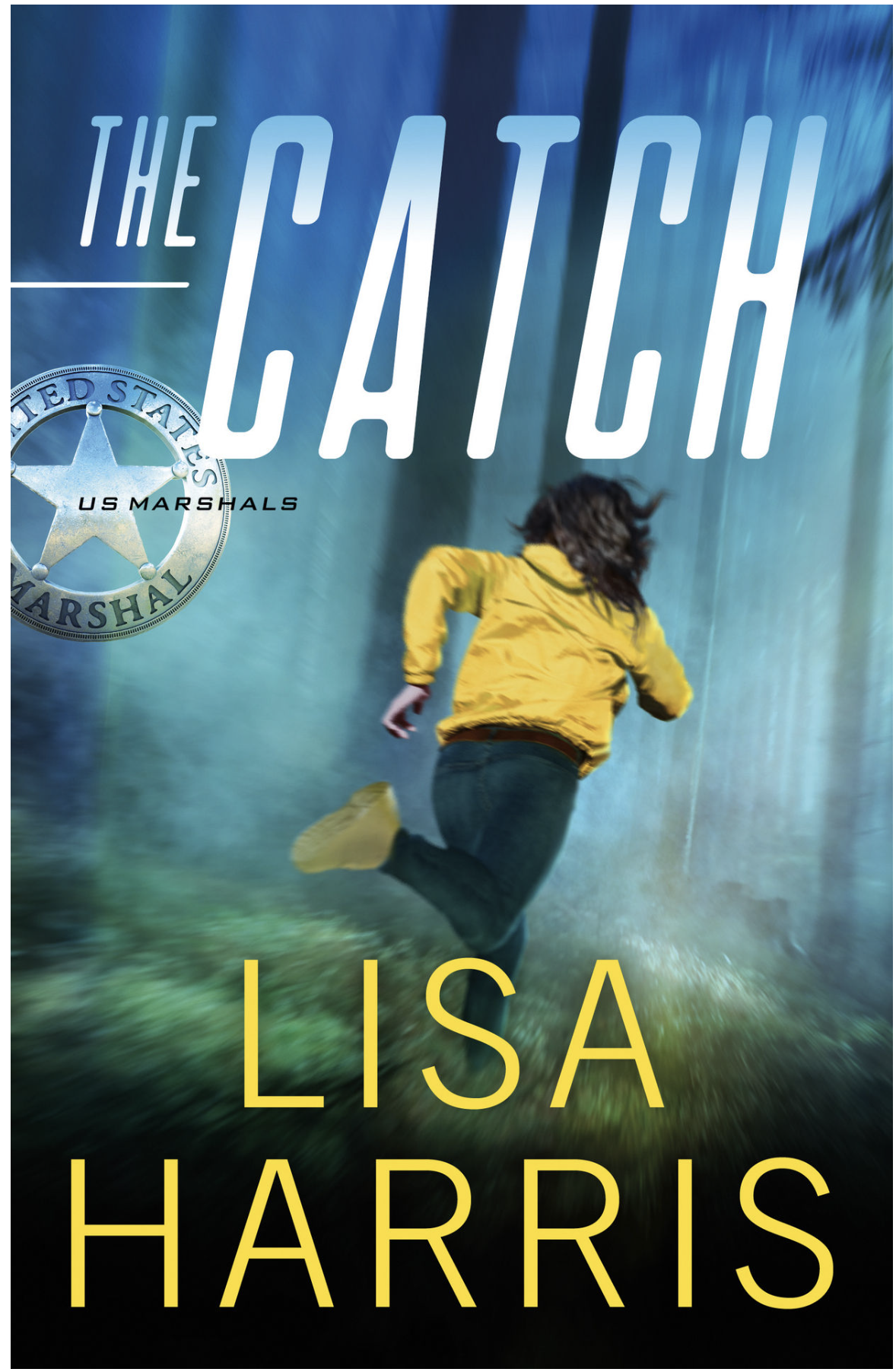 The Catch (US Marshals #3) -Book Review 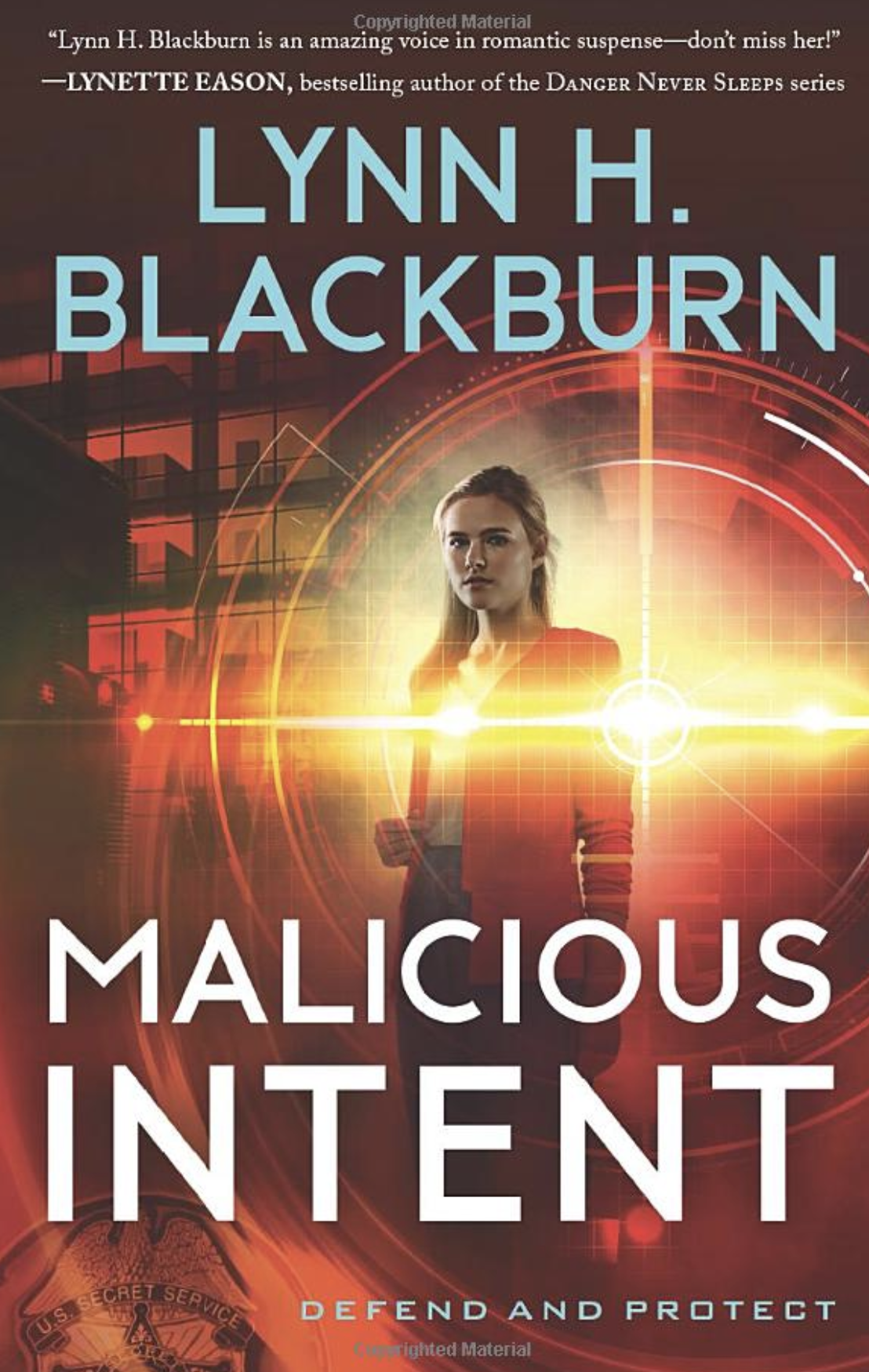 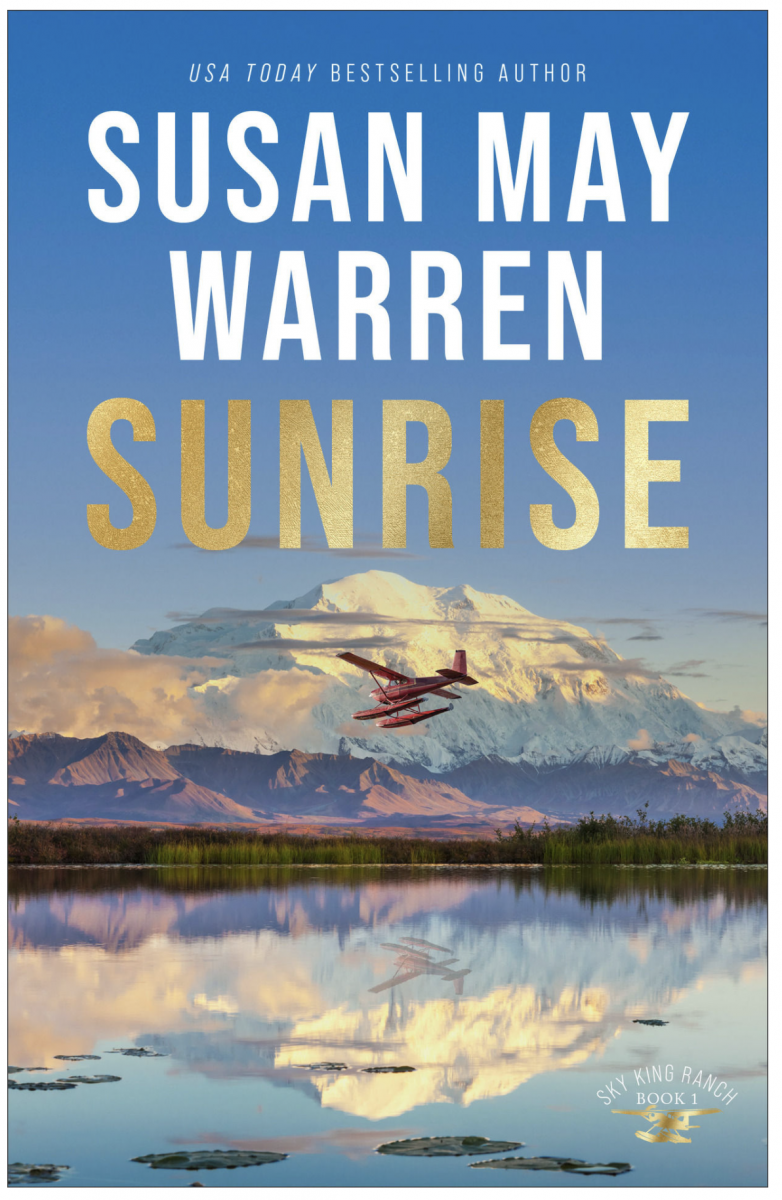 Hello & welcome! My name is Sandy and I am the owner/author of this blog. Thank you for stopping by!
I love books & reading, so you will see plenty of book reviews and book related content on my site. I also love thrift stores, crafts, sweet tea and coffee {just to name a few}. I am what some people would call a "Crazy Plant Lady"! I love gardening and house plants. I spend a lot of time taking care of my plants - indoors and out! :)

Luna enjoying exploring! #snow #willowlake #southdakota #winter #Jan2023
🌞Good morning, Willow Lake! Visiting #southdakota #snow #frostytrees ❄️
Look at what I am working on. I figured I’d give it a try. 😊🌻 #diamondpainting
In LOVE with #dunkindonuts polar peppermint coffee! 🥰 It is so good with a shot of whipped cream on top. Too bad it’s a limited edition…and I am now having a hard time finding it! 😳 #coffee #coffeelover #polarpeppermintcoffee ❤️☕️💕